VitaPro is our brand name of bremelanotide, also known as PT-141. This is undergoing significant research and study for the possible use of this peptide in providing relief from sexual dysfunction, both in women (low sex drive) and men ( erectile dysfunction.) PT-141 has also shown to exhibit its effects on libido enhancement through activation of the receptors in the brain. This is different than other medications that focus on the vascular system.

Mainly used as a solution for erectile dysfunction, men opt for Bremelanotide to re-ignite their passion for engaging in sexual activity. and obtaining extremely hard erections that do not just satisfy them but also their partners at the time of physical intercourse. While opting for the PT-141, individuals don’t need to undertake other medications or therapies like hormone replacement therapy for effective results.

Therefore, for those that are looking for comprehensive therapy to improve their sexual desire and sex life, bremelanotide is exactly what they need. PT-141 is a perfect alternative to opting for a number of therapies or medications for treating sexual dysfunctions of men or women.

Bremelanotide happens to be one of the most promising peptides that can deliver the best results when it comes to improving one’s sexual life (in the case of women) and offering stronger, longer-lasting erections (in the case of men). If anyone is suffering from an inferiority complex because of lacking sexual arousal or erectile dysfunction, this peptide can help do away with such problems and help one get access to a healthy sex life along with an active and energetic lifestyle.

If you want to review the scientific studies click here 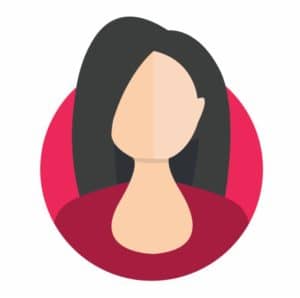 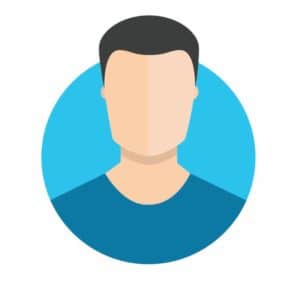 Initially, Bremelanotide was made into a spray for intranasal use. Unfortunately, when people started using the drug intranasally, they noticed an increase in blood pressure. This led to the FDA’s decision to put a hold on all research of the drug. It also steered its creators away from how the drug should be used.
Since the drug directly impacts the central nervous system, developers decided to create an injectable form of the drug. So far, researchers have been using the injectable form of Bremelanotide to conduct studies. Injectable forms of the drug prove the same effectiveness with less severe changes in blood pressure as well as other negative side effects.
A small amount is self-injected under the skin with a very small need ( the same type of needle used to administer insulin). The onset of action takes about 4-8 hours. The effects can last 24-72 hours.